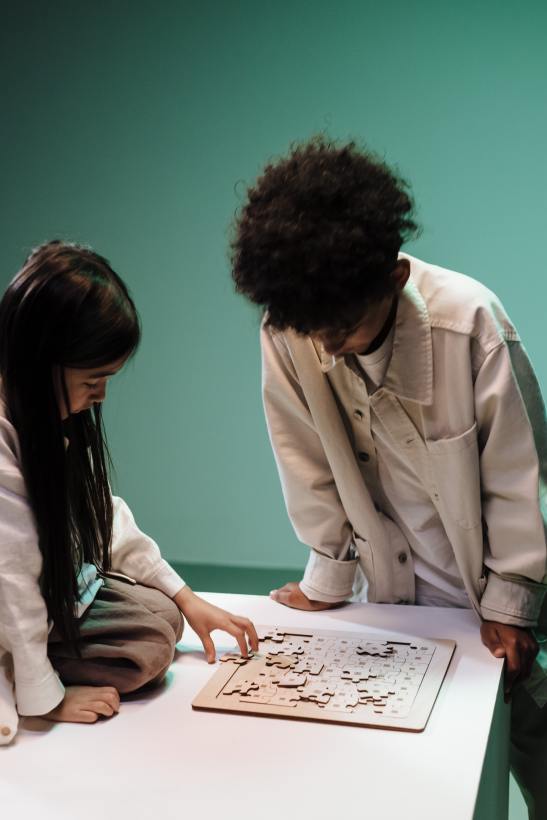 Michael Holding’s “Why We Kneel, How We Rise” is the most thought provoking book I have read recently. It is hard hitting, unapologetic (why should it be apologetic?), is extremely well researched and reads like it is coming straight from the heart. I have admired Michael Holding’s cricket commentary for being subdued and insightful. Even if one does not agree with him, it is difficult not to appreciate his Point of View. He brings the same deliberate thought and way of speech to a topic that is important and close to his heart – Black Lives Matter. The horror stories about the injustice carried out to Blacks and the people of native origin in countries such as America and Australia in the last 500-600 years are sometimes hard to believe. To his credit, he brings it around with the key part of his book – How We Rise from the burden of this history and move towards equality in the society. It will be a long journey and one that is important for the world to undertake. Maybe baby steps are being taken now and that is how the rising will take place.

Colin Kapernick, the San Francisco 49ers NFL team quarterback, was the first to kneel during the singing of the National Anthem at the start of a game, way back in 2016. He did it to raise awareness of the racism that still exists in his country. He took the fall for it and there are a number of articles in the Internet that chronicle the treatment meted out to him following his brave decision. They do not bear repeating here. Following the tragic death of George Floyd, strangled to death at the knee of a police officer in 2020, the entire world seemed to awaken to the injustice being carried out towards Blacks. There were peaceful marches marred by isolated incidents of violence. Importantly, the demonstrations were spread across the globe and it did trigger the act of many international sporting teams taking a knee, prior to the start of a match. I have seen it being done in football matches and rather unfortunately, seldom done in cricket matches or other games. It is a personal (or team) decision and I can only wish for more people to show solidarity with the movement.

From the perspective of a guy brought up in India and only learning about these inequalities that exist in our society during my adult life, I found myself completely agreeing with so many items that were highlighted by Michael Holding in his book. Starting from the way our education has its roots almost entirely in the colonial time to the unconscious bias that I know I carry and do my best to overcome. India suffered at the hands of the Empire for hundreds of years as it was looted and there were millions that died as a result of their actions. Our history lessons in schools do not teach us much of that at all. Even now, so few Indians are aware of the large contingent of Indians that laid down their lives for the British Empire in both the World Wars. We hardly gloss over the fact that 4 million Indians died in a famine that was caused by the diversion of food grains to feed the Allied troops during the 2nd World War. There is no memorial, no mention of this in our history books, no realization in our collective psyche about this sad past. Urban middle class India is awash with Hollywood stories and novels that are dominated by stories that are written by the former colonial powers. How do we change this? There is a new Education Policy that the Government of India has framed and there is a regular revision of the curriculum that is taken up, but it is often embroiled in controversy. Nevertheless, if we are taking steps to move away from the history that was edited by the powers that were and are able to educate the youngsters of an unedited version, raising awareness of our true past, we are moving in the right direction.

India has an extremely complex relationship with discrimination. It pains me to say this, but as a society, we discriminate based on caste, colour and religion. We hide behind the caste system as defined in one of the old texts that Hindus hold sacred. Colour based discrimination exists in plain sight. One need not see any further than the products that are advertised and sold on the promise of making you “Fair and Lovely”. The British did such a good job with their Divide and Rule method of governance that they successfully created countries based on religions. Our countries continue to spend time and resources in combating threats from each other, more than 70 years since our inception.

By kneeling before an event, it would help at least create awareness of this discrimination that exists. It may only be a symbolic step, but at least it is a start. Like Holding says, there are many that will not want to listen or learn about the racism/ casteism/ discrimination. There are many who have an open mind about this and if we start with making them aware of these issues, it is a start. For my kids, I wonder when I should bring this topic up with them. The best way is to lead by example. If I am able to acknowledge and overcome my biases (both conscious and unconscious) and not discriminate, it will be a great way to teach them. They have access to resources that we did not have, when we were their age. We need to ensure that these resources are authentic and reflect the actual truth, not a color or caste-coded one.

One thought on “Why We should Kneel, How do We Rise”