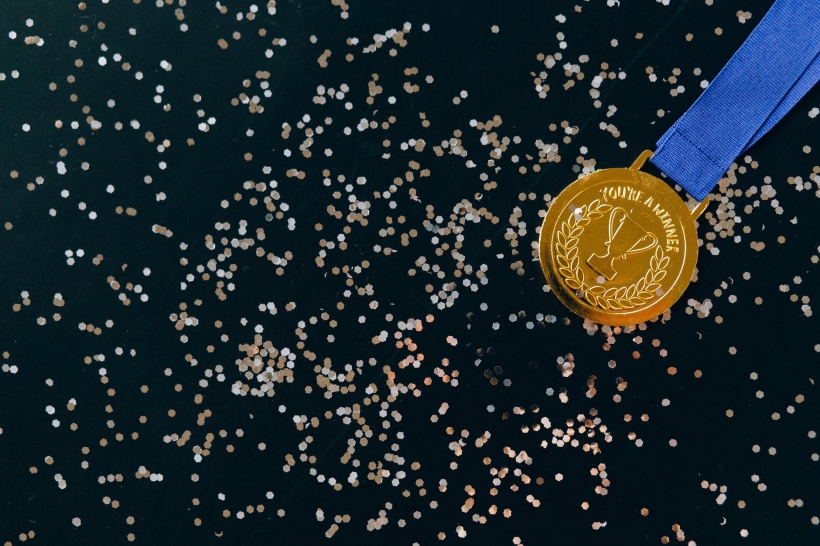 At the recently concluded Paralympics in Tokyo, India emerged with a tally of 17 medals. Coming from a country that totalled 17 medals over the past 5-6 Olympics, that medal tally beggars belief. All the more surprising, at least for me, that India can brag about the 17 medals including a bunch of world records in individual events such as Athletics, not a forte of the able-bodied in the country. The stories of these Paralympians are extraordinary. Congenital defects, amputated limbs, shattered dreams of competing in able-bodied events, diseases that left some crippled for life – these athletes have been through adversity that the privileged among us can hope to never experience. My respect for these athletes knows no bounds simply because of the difficulties such physically challenged have to face in the country. My father was on a wheelchair for the better part of the last 10 years of his life. The struggles that we had in travelling with him in an aircraft, in transporting him between any two places in the city were immense. Many a time, while checking-in at the airport for a domestic flight, we would be subject to different kinds of checks. A medical certificate that was asked once, would not be sufficient the next time. The aircraft personnel would insist on their own Doctor validating his ability to be on the flight. All this only for a person with Parkinson’s Disease. Spare a thought for these medal winning para-athletes then. They would have had to deal with callous airport authorities, facilities that are not handicapped friendly and a society that does not look kindly upon those that are differently abled.

Stories of triumph over adversity are not new. Even the athletes who won, or even competed in the Olympics earlier in July-August had to fight through many adversities and challenges. I do not intend to take anything away from the effort that they put in. However, I do find it rather unfair that the Gold medal winner in the Javelin event received a whopping Rs. 15 crores in prize money from various sources. It almost seemed like a race to reward the man, who thoroughly deserves it. I just feel like even the man who won Gold medals in 2012, 2016 and now, a silver at the tender age of 40, in 2021, Deepak Jhanjharia, deserves as many accolades and awards as Neeraj Chopra. The fact that Bhavaniben Patel, the silver medallist in the Table Tennis event is not a household name and nor are Pramod Bhagat and Krishna Nagar, gold medallists in Badminton at the Paralympics is a shame. They deserve the recognition that is awarded to the able-bodied Olympians. How can this happen?