Join 1,075 other subscribers
My Tweets 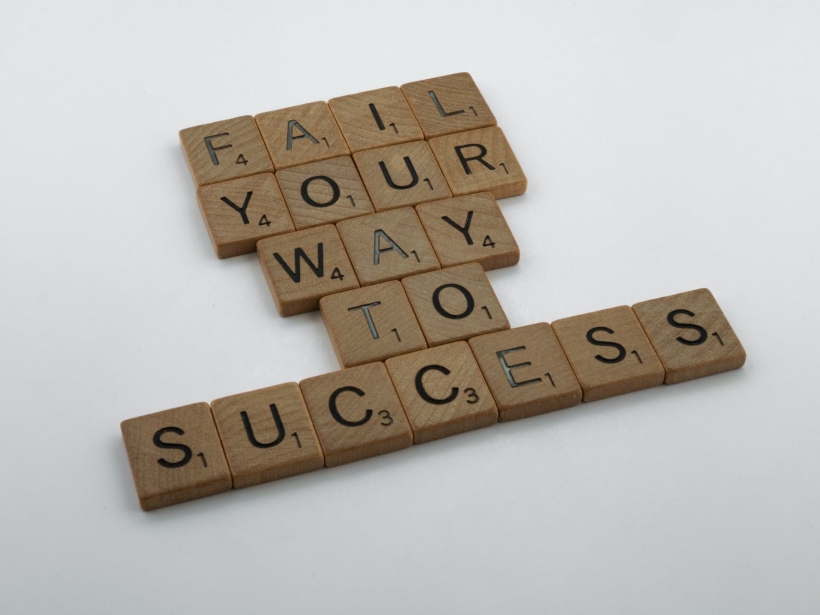 Rahul Dravid once said, “Being a batsman, I am an expert at failure. I failed to score a 50 or a 100 a vast majority of the times that I went out to bat”. Sport teaches you to accept failure. Someone once told me that the average for life is 0.3, which is also the average for a batsman in baseball. That also means that we fail at approx. 70% of the things that we seek to do. We pursue that 30% in an attempt to succeed, all our lives. The books we read, the heroes we idolise, the movies we watch, the sports teams we follow – we like to see people that we like, succeed. We seek our own success in theirs. The reality is that even those heroes, those people that seem to be at the pinnacle of success have faced failures that are simply not documented or highlighted as much. That success itself may be so fleeting as to only form a small part of their lives evades our collective mindset. We are biased towards seeking the good things and we find what we look for.

Which is why an effort to document the story of a failed venture is worthy of a read. Prashant Desai comes across as one of the many 30-50 year olds that make up the aspirational Indian middle class. A high performing individual, he fell prey to the age old malaise that afflicts so many of us, Greed. Pursuit of the next million/ billion/ multiple of crores lead him to begin a venture. Even with the enviable network of professionals that he could rely upon for advise and investment at various points in his journey, the venture did not succeed and they had to shut down the company within a couple of years of its inception. There are so many learning’s and takeaways from his story – it would be a must-read for anyone seeking to start out on an entrepreneurial journey in India or elsewhere.

A couple of quotes that I liked from the book:

On the flip side, the book leans heavily towards the share markets and is unabashedly upfront about the desire for creating wealth. At times, I did find this pursuit to be gory and lacking a higher purpose. Maybe that is just being me. I watch Shark Tank India, the Indianised version of the hugely popular Shark Tank that aired in the United States and I see much of the same hubris playing out there. Among others, I am flummoxed that the aspiration of many is to take their fledgling company to an Initial Public Offering (IPO). What happens after the IPO? Doesn’t the company have more work to do following an IPO? There are so many more stakeholders in the company then to add to the customers once the company is public. Maybe I am missing the point. Greed.

Regardless of my misgivings with the pursuit of wealth (as opposed to the pursuit of Happiness), the story in the book is contemporary and easy to identify oneself with. Go ahead and give it a read and who knows, you might end up buying the product still available on Amazon!