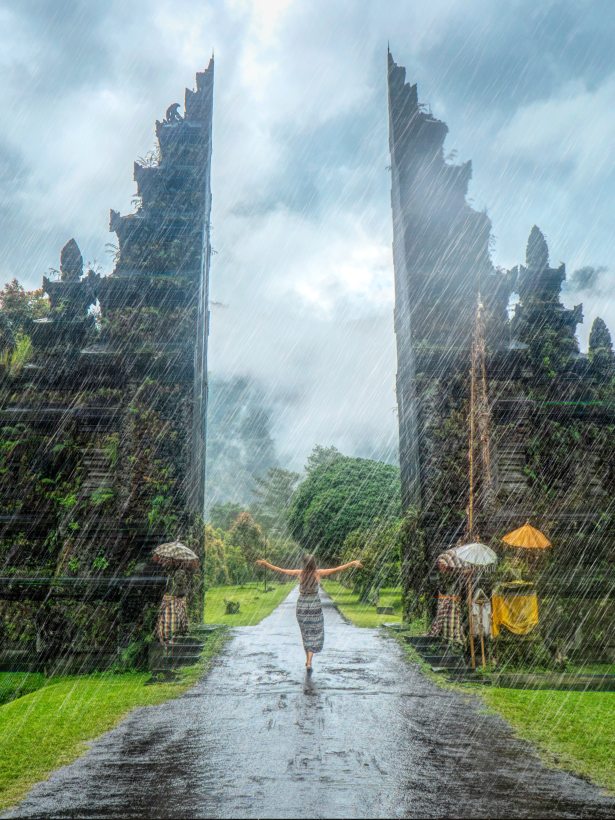 I am writing this and watching the semi-finals of the Wimbledon Championships of 2019 – it is a match between two millionaires (just from prize money) and you know who I am talking about. Their names and that of the Djoker have defined the Tennis world for all of us sports aficionados for the past couple of decades. It is exciting tennis and that, coming from someone who has hardly even played the game.

It is a glorious season for sports – these months of June and July, otherwise what I call as Dog days here in India. These are barren months – no holidays, no festivals to speak of. Schools are in session and that means the traffic is at its worst for commuting to and from work. So, what joy it is then, that this is the time for the French Open, Wimbledon, the Cricket World Cup, the NBA finals and the Formula 1 circus that carries on. Every other year, it’d be time for either the Summer Olympics or the Football World Cup at this time of the year. Summer in Europe and the United States is a wonderful time for sporting events!

Over in Karnataka, we have our own sporting event. Last week, it was 125-105 in favor of Congress against the BJP in the State Assembly here. This is like an untimed Test Match in cricket. No time limit applies – one never knows if a MLA is still an MLA even after he has resigned. Think about it – the Speaker rejects a resignation because it is not in the “prescribed format”! And here, we commoners complain about BBMP and the Government being big on processes and not the essence of the thing! If only Carlsberg were running the Government here. At least the MLAs would be able to quit in ease! MNCs need to take note – not just in providing offer letters, even the resignation letters ought to be audited and templatized. Not a bad idea for a startup somewhere. As it is, politicians are low on accountability. What a dream situation for them! The conversation with the Speaker would have gone something like this:

“Oh! You’d have to wait till I am back at office”

“Never mind, I won’t come to the office”

“You are under pressure to quit”

So on and so forth. The news was that it might take a month or so to read through some 10 or 15 resignations and decide whether to accept them or not. In that time, some of them might be disqualified. @#$*&^#$^!

In the meanwhile, far more interesting and thrilling – Will Roger make it past Rafa? Does He have it in him? Irrespective of who wins this one, a tougher opponent awaits in the Final, who starts as the favorite.