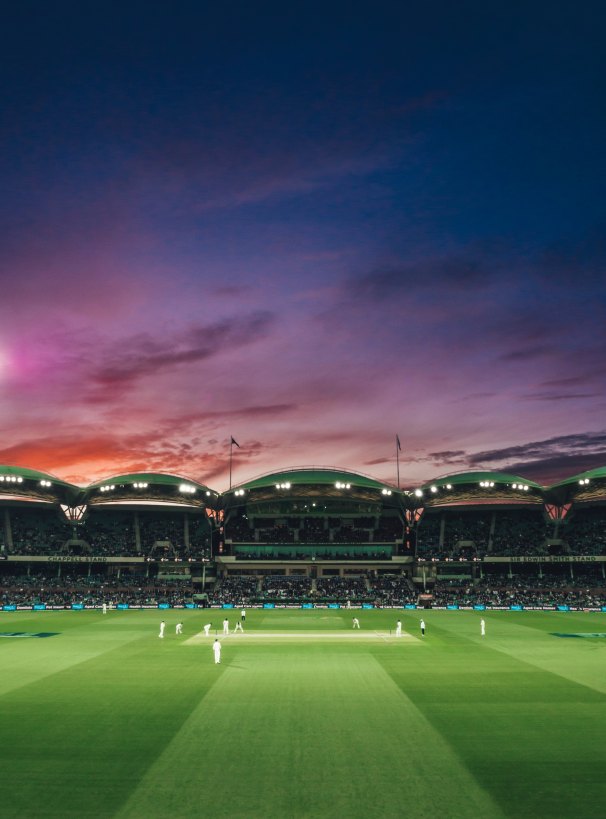 I have grown up immersed in cricket – watching, critiquing and playing when I could. I dare say that I have watched cricket more than I have played it, like most of us have, in India. Memories of India playing go back to the 1990s, with Sachin Tendulkar stroking those fine hundreds in Test matches, all Live on Doordarshan. This was followed by private television channels, lead by Star Sports (the erstwhile Prime Sports). Was that where we watched Ajay Jadeja in the 1996 World Cup Quarterfinal? Commentary on Doordarshan was in Hindi interspersed with English by Narottam Puri. We did not think much of those commentators in those days. Very early on, we were also exposed to Ritchie Benaud and that excellent commentary team, Down Under. Apart from them, who can forget Tony Grieg, Henry Blofeld and later, Geoffrey Boycott. They would all call a spade a spade, no apologies needed or expected. Nowadays, we have anyone who can string together a few sentences and pull a few strings provide expert commentary.

What makes for an engaging viewing?

While the viewer may be biased in his or her support for a team, the last thing we need is a similarly biased commentator. The best ones retain their composure and their professionalism in maintaining a calm and unbiased commentary on the happenings on the field. Using words such as “we” while referring to a team representing the country or region that the commentator is from, grates on the viewer. Over the top excitement and despondency easily turn viewers like me off.

The ideal pair on commentary will involve one technical expert and one person to provide direction. Technical expertise adds to the viewing experience – at least for people like me, who would love to know what makes a player as good as he is. Of course, too much is too bad, so the other person provides the excitement and drives the conversation.

An often overlooked trait. Humility in accepting that one’s career is over and was limited, comes through in one’s speech. Probably one of the things that stood out with the great commentators was that you would never know that they were former greats while you were listening to them. Michael Holding is one such person in the current lot. As is/ was Ian Chappell.

Speakers with experience of having played the game and/ or studied the game for a long time engage the viewer with observations that pique the interest. Rather than saying the obvious – “the bowler is running into bowl”, or “he has let that one go through to the ‘keeper”, the good and experienced commentators say less and let the pictures do the talking. Good conversations are hard to make but do make for engaging viewing.

There needs to be praise given when there is a worthy achievement and similarly, criticism when it calls for. Too much or too little of either is boring. Shying away from critiquing a poor performance because it may affect the relationship with the players is immature and easily recognizable by a cognizant viewer. Commentary is a job and doing it well is one’s responsibility. If it calls for calling out a poor performance, so be it.

“Remember the name!!” Who can forget those words after watching the T20 World Cup Final between England and West Indies, when Carlos Brathwaite spanked those unbelievable sixes in the last over to get WI over the line. Apart from the obvious excitement the game provided, the commentary added to it and kept the viewer hooked. Not easy to do – needs a dedication to the skill of commentary and willingness to learn. A few can pull it off – those are the good ones.

What makes for poor commentary?

Indian commentators on Indian television channels, on a game featuring Virat Kohli and the Indian cricket team. I wish there was a way to filter out the commentary and simply allow for the sounds from the crowds at the stadiums. I watch these games on the lowest volume nowadays, allowing for a little of the atmosphere to seep in to my living room.