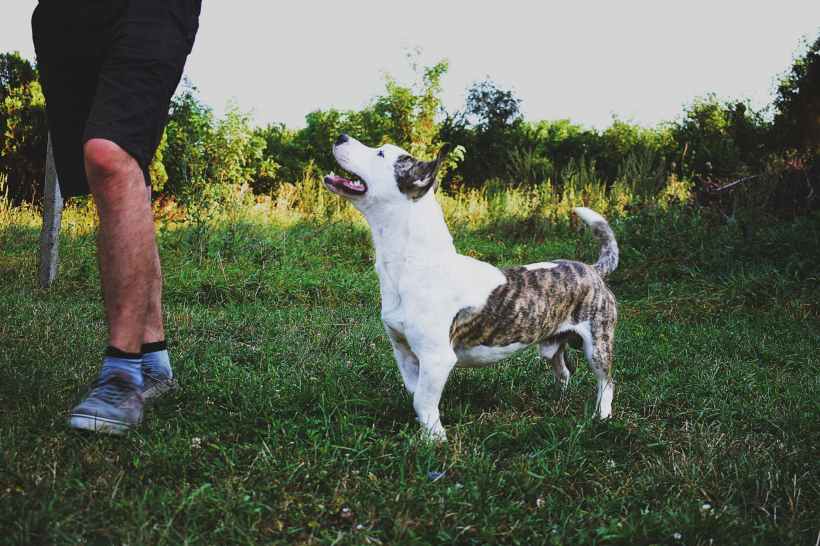 A colleague and I were debating on this topic of who, really, is responsible and accountable for developing a team. Both of us had conflicting opinions on the topic. I went first:

“Of course, it is the leader of the team, the Manager, who owns the responsibility of building a team!”, I said with emphasis. I went on to list out points to back me up:

My friend heard me out and then asked me, rather politely, “Who makes up this team?” “The individuals that are part of the group”, I answered, wondering where she was going with this.

“And, what decides the work they do, the decisions they make?”, she prodded on. “Hmmm, the vision and mission of the team?” I proposed, slightly unsure.

“Exactly”, she said. “Once the vision and the goal of the team is set, then the role of the Manager becomes one of a facilitator. Building a bond between colleagues must happen between themselves. Just like we can’t pick and choose the friends that our children make, Managers cannot, all by themselves, enhance collaboration and communication between team members.”

That last point put me on shaky ground, but I was not going to throw in the towel that easily. “Surely, you are not suggesting that teams will build by themselves?!”, I pressed on.

“Leaders do play a role – that of encouraging and nurturing a team. The actual building itself is a result of the effort of the members of the group.”, she explained, patiently. “Let me take an example of building a tower. The tower consists of bricks, mortar and cement. As a construction engineer, all I can do is provide the tools and the equipment needed for the tower to be built. The tower comes up, thanks to the combined effort of the masons, the plumbers, electricians, etc. In the same way, the leader of the team can only provide the tools. The building of the team is done by the members of the group.”

“So, the leader is important, right?”, I offered feebly, finding myself fast becoming a student to the guru. “Yes, yes. In the context of the team, the Leader only as important as each and every member in the group. She pulls her weight when needed, guides and contributes to the team that she is a part of.”, she replied.

Time ran out on our little debate, but it did get me thinking and I confess, she did change my views on the ownership of building a team. The team members are owners of the group. The destiny and success of the assembled set of individuals is dependent on their combined strength. Therefore, they “own” building the team into a strong and cohesive unit.

What about your views? Do you agree with my knowledgeable friend? Let me know your thoughts and I would love to discuss more with you too!