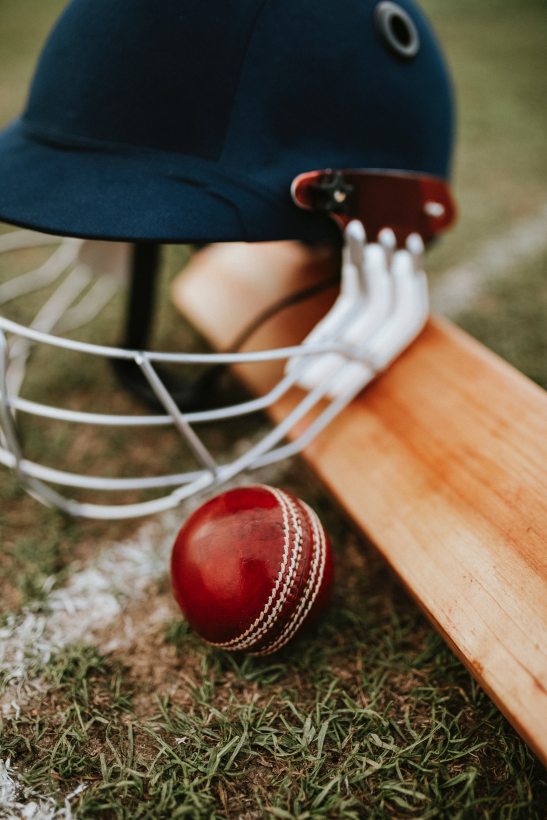 I was not always like this – a neutral observer in cricket matches featuring the Indian cricket team. I was one of those that were brought up on the staple of frustration, heart-break and eternal hope whenever India toured England, South Africa or Australia. Those were the years of Sachin, Rahul and Saurav. Then, it all changed – India started drawing test series and actually rose to be the #1 Test side in the world. Modern legends – Virender Sehwag, VVS Laxman, Rahul and Sachin – these were the idols and made for compelling viewing. Excitement when these guys came out to bat was something else – nervousness mixed with anticipation. I was one of those that almost wished that Rahul never faced a ball, but somehow got to his 100! You see, if he faced the bowling, he might just get out and I did not want that to happen.

After they retired, the peak was when India lifted the World Cup in 2011. Who can forget that moment? The peerless and implacable, MS Dhoni. While I was never a big fan, he has my utmost respect and admiration for the way that he carries himself and leads the team. Captain par excellence. Through all these years, I was resolutely behind the team – through thick and thin. Then, over time, something changed.

I am tempted to attribute the change to the current captain of the team, Virat Kohli. Unparalleled batsman, probably the best of his generation and likely to end up averaging more than all the others mentioned in this blog and scoring more centuries than any of them. He is remarkable for his ability to lead the team home in run-chases in ODIs and for his batsmanship in Test matches and T20s alike. Then, what is it that makes me not root for the side when he is at the helm?

I’ll start with the brashness and the in-your-face attitude. I get it that the generation is about confidence and attitude. There are others in the team from the same generation – I do not see these over-the-top celebrations and play acting for the cameras from the rest of them. It does not help that many of the Indian commentators (save for Harsha Bhogle and Sunil Gavaskar) praise everything that he does, whether good or bad. He is eloquent in interviews, confident while facing the media and always on the dot when talking in front of the cameras. Maybe it is simply the bias in my mind, but I think it is all a good show that he puts on. And I am not one for showmanship on the sports field. Matters are not helped when one adds his poor tactical decision-making ability to the mix. To me, Rohit Sharma is a far better captain and leader of the team than Mr. Kohli. Proof lies in the fact that the Royal Challengers Bangalore have been poor in the IPL when Virat Kohli has been at the helm. They have been poor, regardless of the leader, perhaps. But I expect more from the National team captain. Last, but not least, the Anil Kumble episode. That may be a different blog post by itself!

To be fair, the Indian team does have some fine cricketers – I like Rahane, Pujara, Ashwin, Bhuvi, et al. They are smart, hardworking and intelligent cricketers. Bumrah is as good a fast bowler as any in the world, at the moment. Together, they should win more matches. Many years later, they will be talked about in high regard, like we do of so many other Indian cricketers. For now, though, they have one neutral observer, who still watches cricket featuring India, but not with the passion of the years past. Only with the volume on mute and preferably, when India is batting so we are not subjected to every emotion that is played out on the captain’s face. Maybe I should learn to suspend my emotions while viewing the matches!